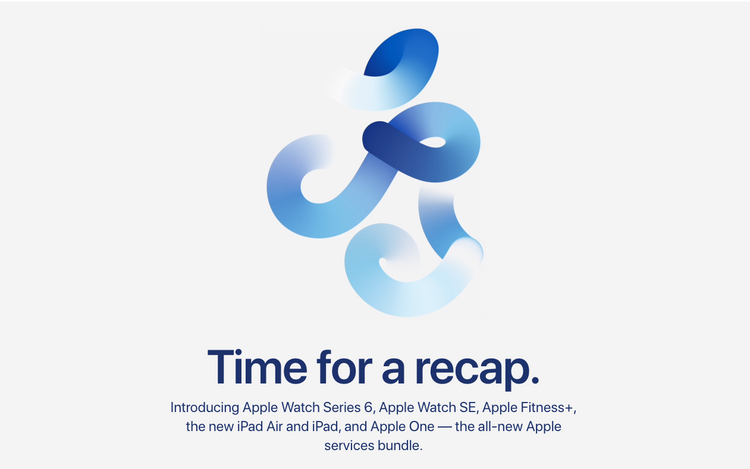 > Initial thoughts for the #AppleEvent [https://twitter.com/hashtag/AppleEvent?src=hash&ref_src=twsrc%5Etfw] - May step over
Sep 16, 2020
5 min read
Jul
28 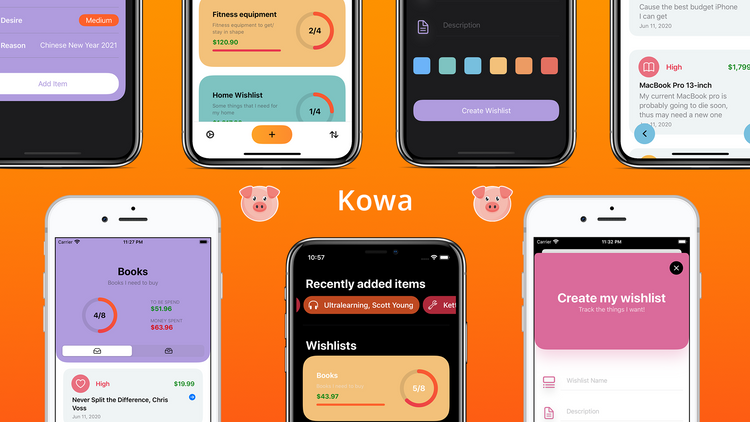 It's time to fix wishlists. Use Kowa. 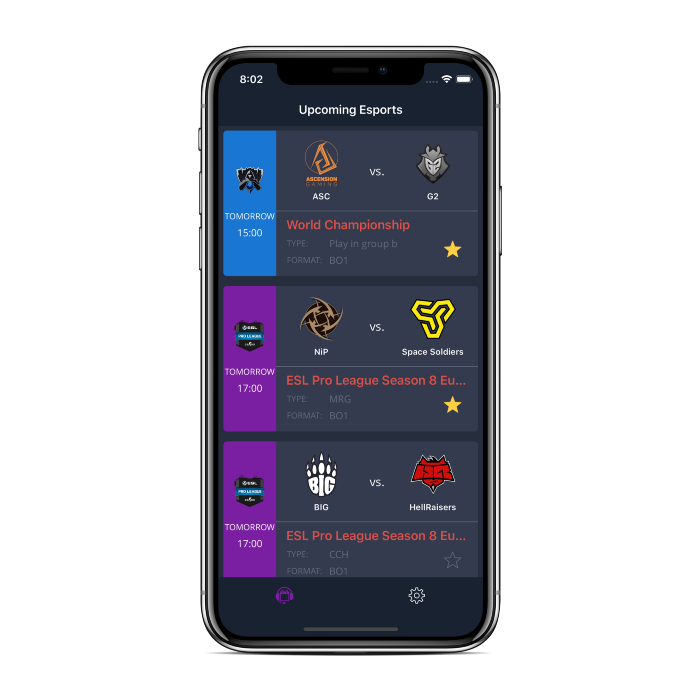 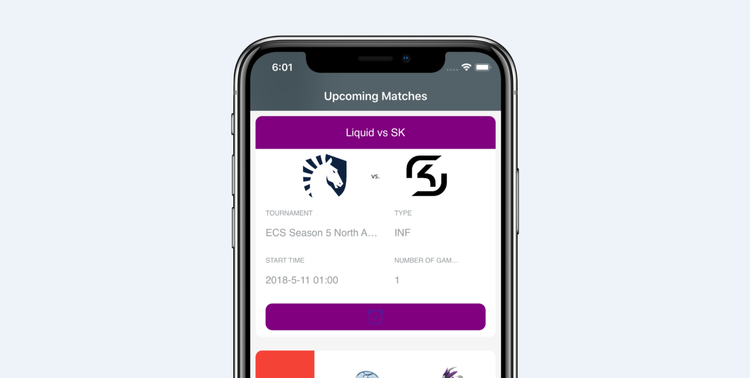 Last week, I released the esports calendar application in the app store. A calendar showing upcoming esports matches from various videogames. These videogames were League of Legends, Dota 2 and Overwatch.
May 12, 2018
1 min read
May
06 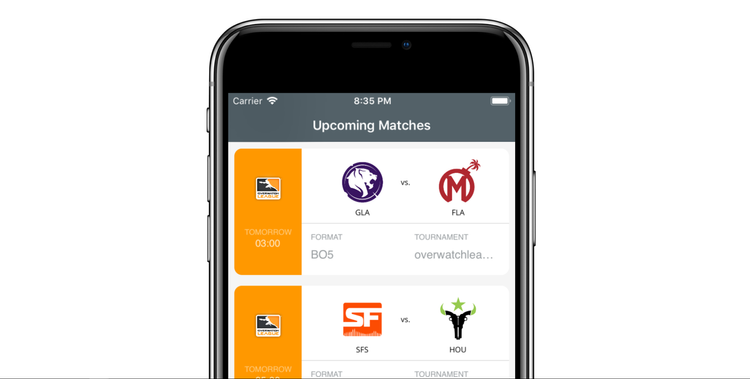 It has been some time, I wrote a post on Medium. A lot has happened since then. I graduated, went on a little holiday and found a full-time software engineering job.Meanwhile, I also worked on a little hobby project called the esports calendar.
May 6, 2018
1 min read