Before diving in on what I think of the MacBook Pro, I think that some background information is required about my personal laptop usage. So, I am primarily working as an iOS engineer, thus make intensive use of Xcode and developing mobile applications. I also do some lightweight Android, backend and machine learning development on the side. Outside of software development, I also do some Adobe photoshop related tasks although not frequently.

Let’s start right off with the performance of the MBP. Compared to my last computer, it is blazingly fast. As a developer, I use two web browsers Safari and Google Chrome which both probably contains 14+ tabs. One for personal-related activities and one for work. Meanwhile, I also have many applications open for multiple purposes. These are for example Xcode, Station, SourceTree, VSCode, Things3, Spark, Slack, Spotify, Postman and Terminal(s). On my last computer (MBP-2015), I probably had to close a few in order to get the smoothest performance possible. However, on the MBP 2018, I haven’t had a period yet where I felt like I needed to close some apps or tabs. Memory management is simply amazing and the loading times are extremely fast for development, browsing and communication purposes.

To show an example of the performance of the MBP 2018, I ran some building time tests in iOS app development with the project Eidolon. This project is also used for sharing Xcode performances on various hardware setups.

Cleaning Project and then building the project:
Average time 27 seconds of 5 retries

Adding one line of code and then building the project without cleaning:
Average time 3 seconds of 5 retries

I can wholeheartedly say that these numbers are amazing compared to my last computer. The build times are pretty much halved which saves me a lot of wait time. 🤩

However, even though the performance is amazing in my opinion, the fans still blaze and make noise in heavy intensive tasks. For example, when you are rebuilding a project from scratch, you will hear the cooling system of the MBP, especially on big projects. Though it is A LOT shorter compared to my MBP-2015.

All in all, I would rate the performance a solid
9/10.

The display is much better to look at and is also a bit brighter which I like. Code and other text are very nice to look at which is important for coders. Also, True Tone-display is a really good addition. It makes the display much more natural since it adapts to the lighting of the room you are currently in. Which means it makes it easier for eyes to look at the screen.

However, I do think there hasn’t been a major upgrade in terms of the display compared to my last MBP-2015. It is pretty much the same except the True Tone-display. But, it is still an amazing display to look at for literally anybody. Just pointing out that if you have an MBP-2015 and want to upgrade to the 2018 version, you probably won’t see a big difference. 😎

The keyboard is also very important for me since I use it every day and actually don’t like to use a secondary keyboard in my (current) setup. However, I do think the keyboard is a personal preference. Some people suggest that the new keyboard has gotten worse compared to the MBP-2015, but for me, I think I like it as much. I don’t think the current keyboard is better than the last one, but also not worse. I just think that it is a different keyboard. Do I enjoy it? Yes, I do and I personally think it types as good the MBP-2015. If you plan to buy an MBP 2018, I would suggest going your local electronic or Apple Store and test out the keyboard there for five minutes since the keyboard is a personal preference.

In terms of longevity, I am not quite sure about durability. From the IFIXIT teardown, Apple decreased the likelihood of debris entering into the keyboard. However, after two months of usage, debris did enter in one of my keys and made it very uncomfortable to use. Which never happened once on my previous MBP 2015. I fix it pretty easily by just using a vacuum cleaner to clear it out, but it still discomforts me about the durability of this keyboard.

It is by no means a bad keyboard to type on but I do worry about the durability of it. 😅

I really like USB-C and think it is the future in terms of IO. There are more and more accessories being added in the tech market that support USB-C like monitors, HDD/SSD, and external GPUs. But let’s be honest, I am not going to upgrade all my tech just because I got a new MacBook Pro. And neither the companies I am working for. Thus, I bought an IO adapter specifically the Satechi aluminum type-c pro hub adapter. This has been very helpful in case I need to use an HDMI port, read from SD-cards and/or use USB-A connectors. However, I am planning to upgrade my home main monitor in the future to have a USB-C connector so I can use an external display while charging the MBP. All in one single cable! Also, the audio jack is still available which I extremely appreciate. Thus, I do think the IO of the MBP 2018 is good enough currently and will only get better because USB-C will be the standard. For now still gotta use dongles, hub or adapters. 🙂

Apple is known for making the best touchpads in the laptop industry. This is still true in my opinion. The MBP-2018 touchpad is much bigger than my last MBP-2015 which I don’t mind. A benefit from the bigger touchpad that I got is that I use gestures more often. But I actually rarely use the touchpad since I always use a secondary mouse which is current the Logitech MX Master 2S. I only use the touchpad only when I forgot to charge my mouse or forgot it at home. 🤪

All in all, I would rate the touchpad a solid
8/10

I am actually an advocate for having a keyboard that is fully touchscreen based. It feels pretty natural since everybody is typing on a phone or tablet these days anyway. However, I do think that the is touch bar currently not needed. I don’t like the dynamic buttons because it makes me look down. Also, I rarely use them anyway except for changing volume, brightness or locking my MBP. But I always could have done those actions with physical keys combinations anyway. For me, it is just a gimmick currently. The only thing I like is that I can customize the buttons on my control strip.

My current settings are as follows:

This way I can still utilize the Function keys and also the control strip. Similar to the MBP 2015…….😐

Right of the Touchbar, there is Touch-ID added which I extremely like. It just feels so easy and secure to unlock your device without having to type a password every time. Don’t think I need to explain or give much of an opinion because it works the same as almost every smartphone in the market. 🥰

The battery is solid but for me, it is pretty much the same as my previous MBP. It could be because I have more applications open simultaneously because of the performance it has. However, I haven’t noticed a significant difference. It still can perform around 4–5 hours of software development time from 100%. Probably even more if you only need to browse web pages and use communication tools. I rarely am in a situation where I need to work without a power source, thus my MBP pretty much always stays above 60% battery.

At least for improvement, I noticed that the MBP 2018 charges much faster with the stock charger. Haven’t noted down precisely what the charging times or rates are but I can confidently say that it is faster.

I do actually miss MagSafe connector for charging but when I can charge my MBP with my external monitor, I probably won’t miss it anymore. 😬

I think the MacBook Pro 15-inch 2018 is a great purchase for my situation. Every work-related task and more is getting loaded and executed very smoothly without hiccups. The display is still amazing and Touch-ID has been also great acquisition. The Touchbar is unneeded but it doesn’t kill you. The usage of dongles, hubs, and adapters is still required but the situation will get better over time. 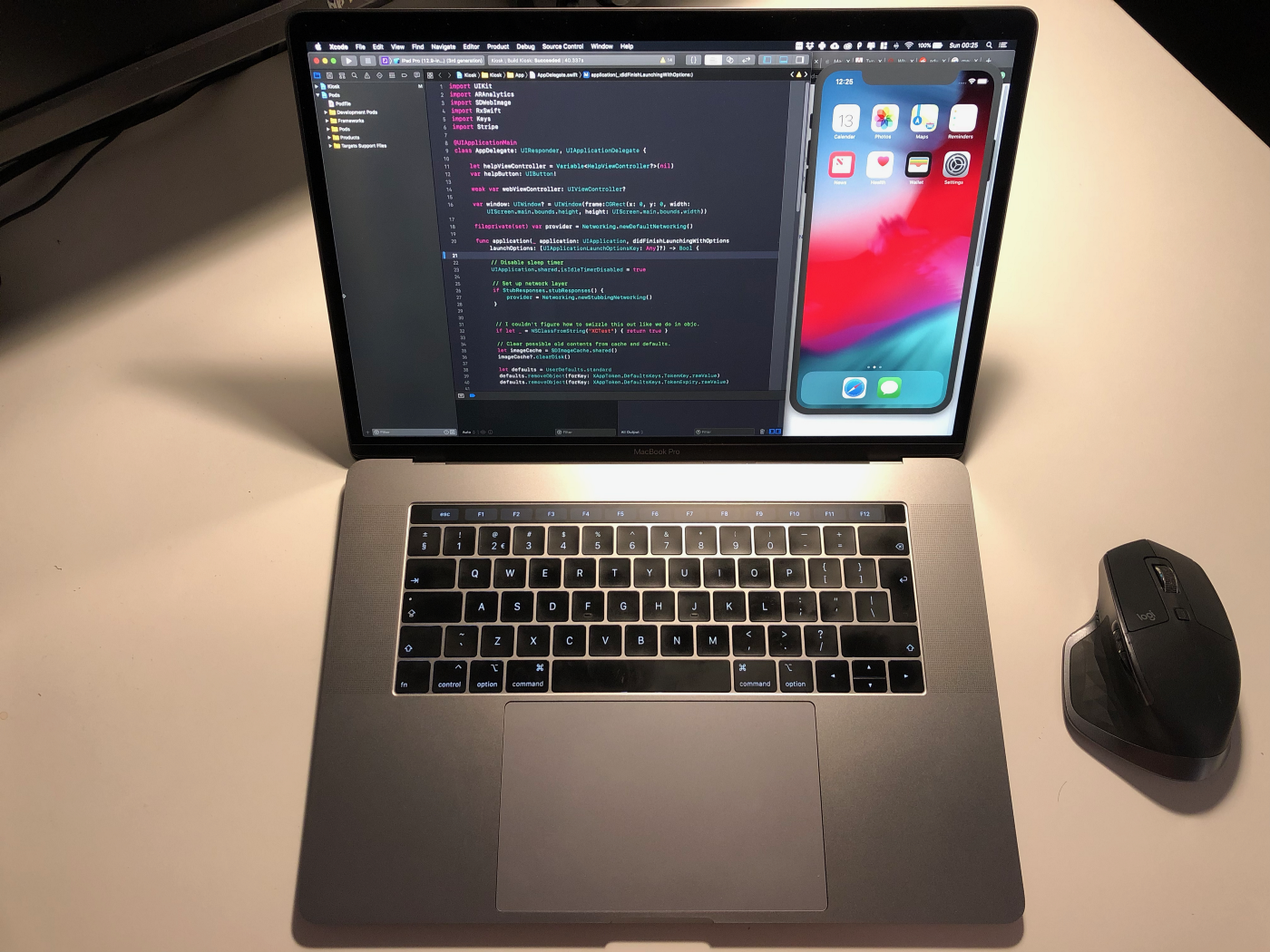 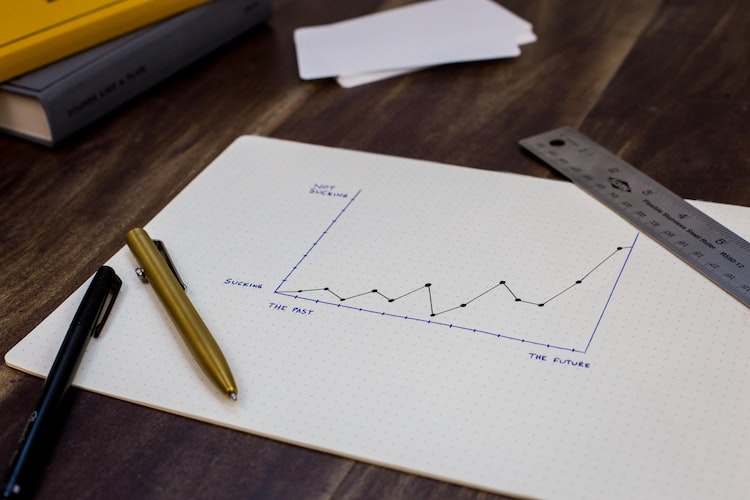 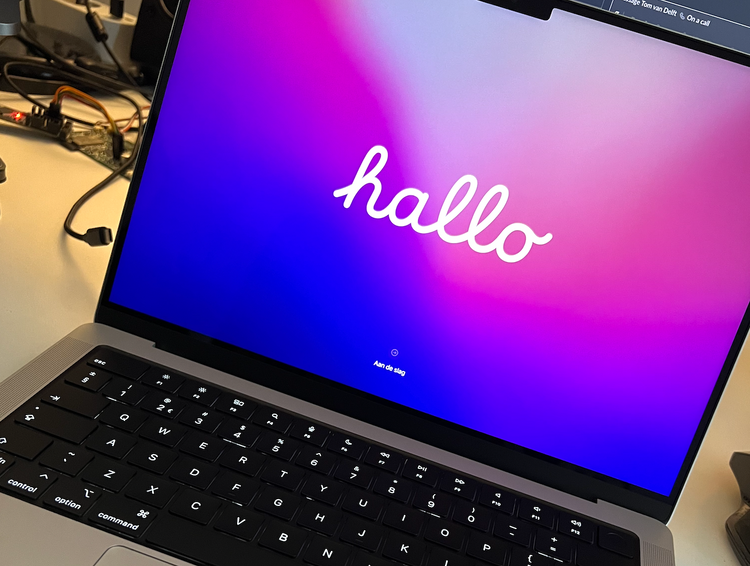 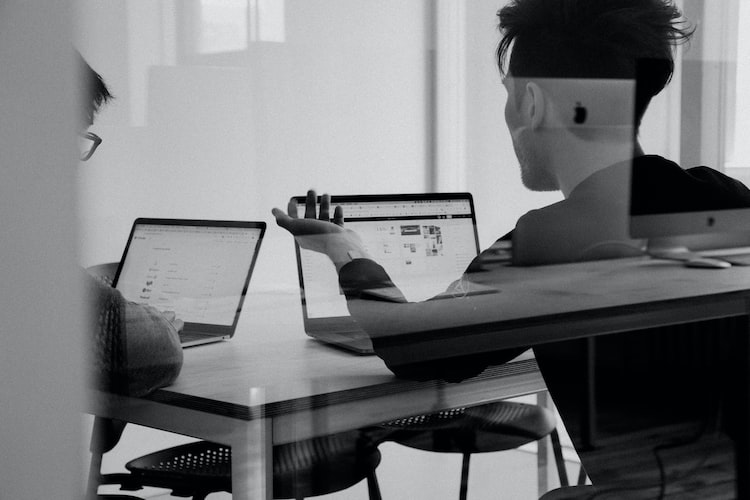