Sadly, I haven’t been working a lot on Devleads. I have some users that registered on the app, but none paying customers yet. I may need to be more prominent in my marketing of the tool, but that’s secondary for me at the moment.

I blogged creating a feature where people can leave a reference code and the referrer can get a percentage of the subscription revenue. But I haven’t made time for it yet due to personal health reasons.

I’ve switched my focus mainly back to Growrilla and am happy the announce a new feature that I’m working on. This is what I call the ‘Focus Days’ feature. This feature allows users to select a weekday where the count habit is relevant. The count event will then be on top of the home screen during that specific weekday.

This new feature will come out asap and definitely before the end of this month. Due once again personal reasons, I can’t guarantee a specific date yet.

Overall, my indie career hasn’t been progressing that much. I did create a new product in the form of Devleads, but the growth isn’t there yet. While I was building Devleads, I’ve also lacked time to grow Growrilla on itself.

Maybe I should change my work process regarding my indie-career honestly since the results aren’t there yet.

My full-time has been a bit rough. The work pressure and my own expectations on what I consider quality got to me. At the end of the workweek on a Friday afternoon, I got heavy migraine symptoms. I couldn’t see shit and be sensitive to light and sound. From that point, I knew the headache and the useless weekend were coming. I stopped immediately with work, notified my manager, and went straight to my second home (GF).

A migraine is feedback from the mind and body that is telling yourself that you are stressing too much. This was indeed something that was relatable. I have been working and putting in the extra kilometers for Somnox too much lately. In my previous blog posts, I’ve written that I’ve been working on many things outside my main role. Basically doing two-three jobs at the same time within a 36-40 hour workweek.

This has been getting a bit out of hand, thus I’m going to stop being the far too helpful person anymore. Yes, my work is important, but not more important than my own health. I have failed myself in this regard and needs to be better in the future.

The start of the week wasn’t that bad. I’ve started working on a new feature for Growrilla and been creating content for the Instagram account of Growrilla as well. I haven’t been to verify yet if it had an impact on app downloads. That’s for later.

I am glad that I’ve been working on content creation more. This is a weak point of myself that I need to improve on and am doing it. Then I also started on a new feature for Growrilla.

The week all started great, but as myself, I have recency bias. The ending was bad.

As I said, this week hasn’t been the greatest due to the heavy migraine. I was out of commission from Friday till Sunday and basically missed a weekend. Resting of sickness isn’t resting while not being sick.

I couldn’t do shit. I couldn’t read. I couldn’t work. I couldn’t watch anything for prolonged hours without having a headache. All I could do was close my eyes and do things with my eyes closed. Yeah, that’s kind of hard for me.

The good thing was that I followed esports. Not productive but was glad that I could somehow follow it. There were many esports tournaments like League of Legends LEC, LCS, LCK, and LPL. Also, CS:GO with ESL Pro League. When I could watch anything, I watch those esports games.

I’m probably going to create something for esports when I found out what eventually. It is one of my passions that I really follow but don’t do anything with it. Which seems a bit wasted in my opinion.

All in all, this week started great but ended on a sour note. 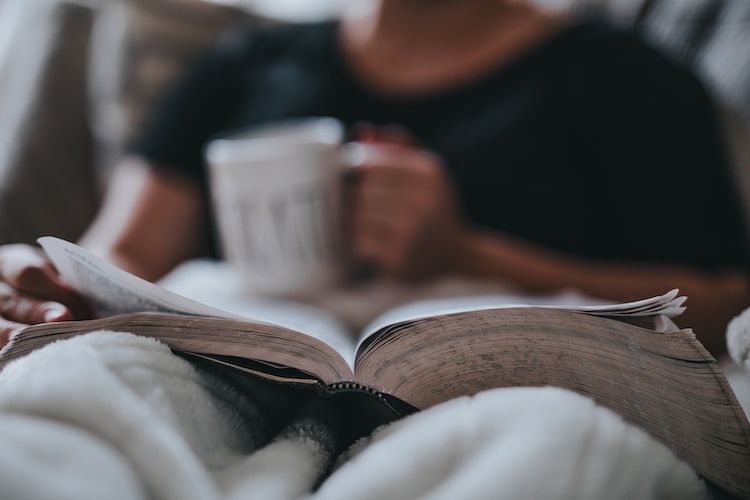 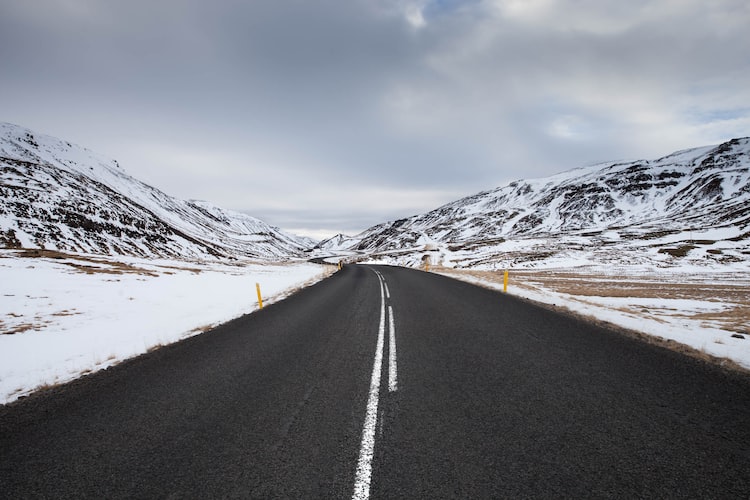 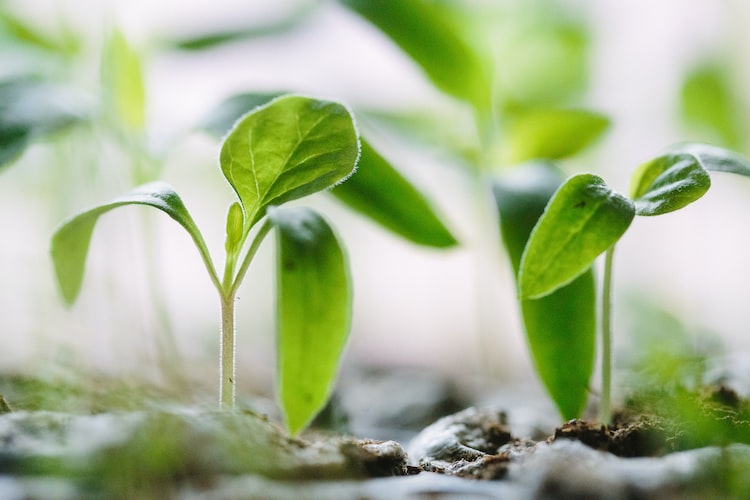 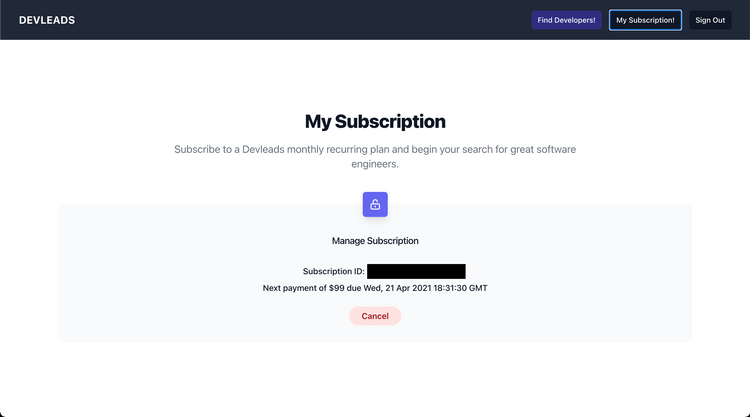 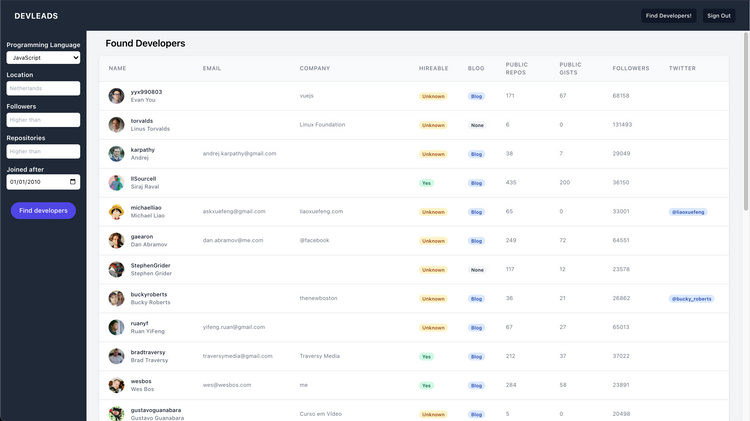