A weird warm week, considering one-two weeks ago, it was freezing. I had to turn up the heater but last week, I see people even wearing short pants and t-shirts. Such a weird and fast transition that worries me for this summer and the years to come with climate change 😬.

First things first, in my last (and first) weekly update I wrote that I’m signing with a company and will be my work-home for the next two-three years to come. So, in short, I will be re-joining Somnox.

It was weird, cause it was a coincidence. I left end of January and two weeks ago, I came across my old boss randomly. We talked about how everything was, and without going into details we discussed a potential return for me.

He showed that he was very interested in the possibility and even wanted it to happen immediately. Thus he proposed an offer immediately.

Then I was also in talks with mainly three other companies. But barring from one, I didn’t have great excitement to join one of them. They had better overall benefits, but as I wrote last week, I wanted to work on things that give me fulfillment and help customers in the best way possible.

Thus it was only two options, Somnox and another company which I won’t name for privacy purposes. But they are a company in which makes hardware products and use AI/ML to improve accessibility for visually-impaired people. So it was a great option since they have an amazing goal. Somnox’s goal is something that I always stood behind as well since they want to help people sleep better which improves their daily life.

In the end, I chose Somnox cause in hindsight, I did get fulfillment in the work I did. From developing software in iOS and to some degree Android and Embedded, it was great to help customers sleep better. Also, I really did like the team.

The problem I had in the past year was overall growth in my technical skills. But, I do feel like this year will get better due to the fact I won’t be managing all the software engineers within Somnox. Due to that fact, I’m confident to learn new things and broaden my skills. The current plan is that I’m also partial ownership in Android development as well.

All in all, I’m returning back to Somnox starting tomorrow and I’m going to help people have a better night of sleep.

While working this week on my new side-project, I basically found out that I didn’t have the technical skills for front-end development. I had a bad habit to learn it myself, thus bought a course and community access for React development specifically. I’m learning and building the product slowly, but in my current situation, I don’t have pressure to create anything fast luckily.

In next week’s post, I will post more about what the side-project is, what problem it solves, and which target audience it should be.

I haven’t worked on Growrilla specifically this week, but I will lay-out my current statistics.

Overall, I’m not happy with the growth of Growrilla. I’m having trouble with growing it and it’s all my own fault. I received many tips from marketers, but haven’t worked on it specifically.

The February update with the new Count Reports feature did actually converted into new lifetime subscribers, which I’m glad.

I will still continue to build Growrilla in the upcoming months, cause I use the product myself daily.

This week has been great personally. I’m mentally healthy and haven’t been down at all. Life is great. Crypto and stocks are taking a dive, but already expected it since the last few months it has been nothing but going up. Thus if you are smart, you are going to invest in it. Of course with money that you can lose.

Also, today is my birthday funnily enough. I never am the one who cared much about birthdays. But I’m happy that I have great friends that give me gifts and even want to organize small things to celebrate it (later). I would say I’m blessed and grateful for them 😇. We all are going to make it.

I even finally cleaned up my room and workstation today, and I’m glad I did it. I even bought a new monitor desk mount which makes my worktable much cleaner.

Oh and I also have the new PS5, which I didn’t expect. I registered myself in a queue for the PS5 back October/November and honestly even forgot about it. Then randomly last Wednesday I received a call to come pick it up. That was great since I got to play the new Spider-Man Miles Morales game, but it was extremely short since I basically completed the game within 8 hours and only died once 😅.

Not sure what I would play next, maybe I will buy the new CoD: Cold War after I finish the prototype of my new side-project. Let’s see!

As for changes in my daily life. I’m going back to training daily as much as possible. In my “year review 2020 - Health” blog post, I basically indicated that I have to lose all the weight I gained during COVID19. Thus I will try to train daily in the morning for 30-45 minutes minimal.

My daily schedule will be as followed starting tomorrow: 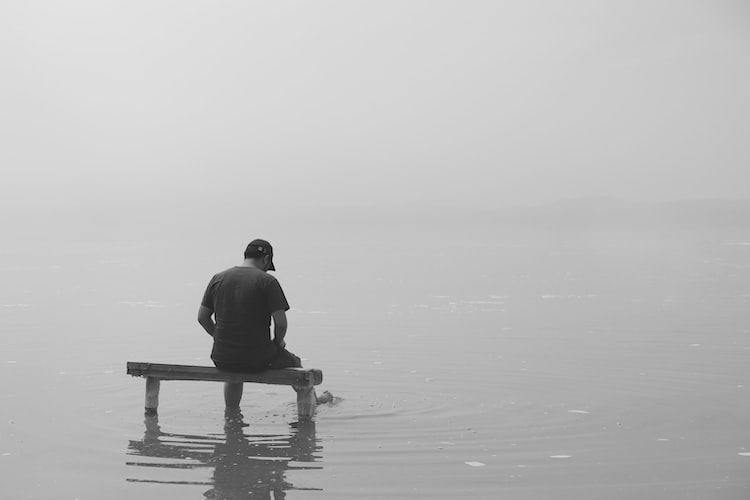 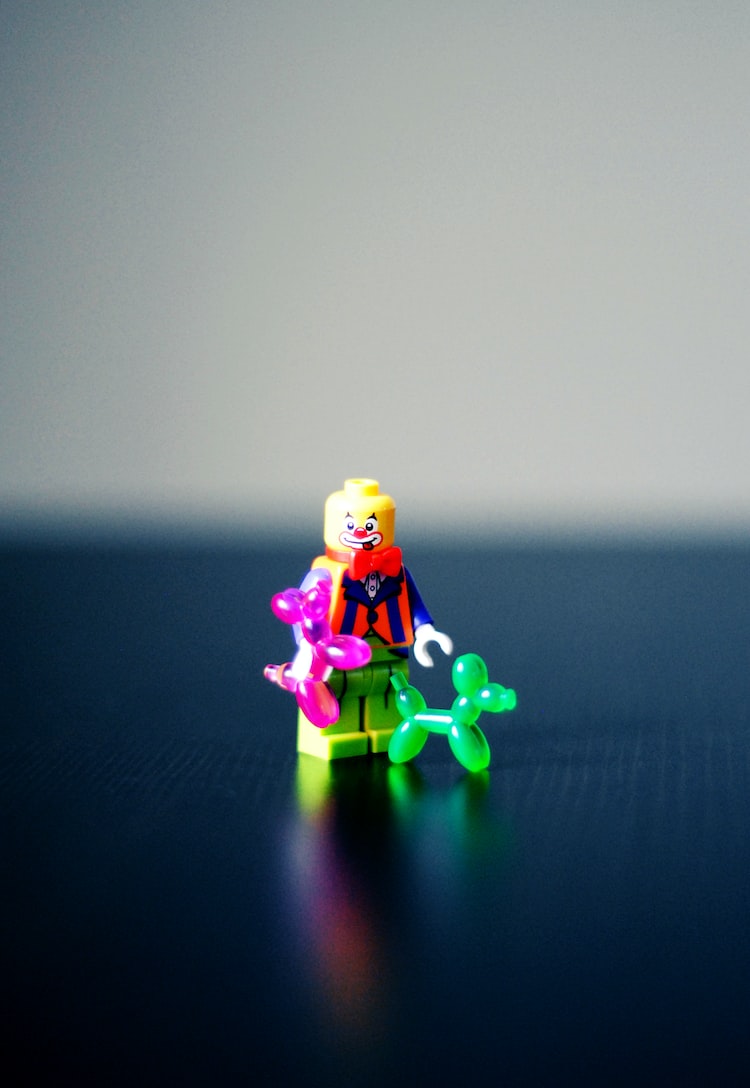 Once there are better opportunities and your output outgrows the company, it is time for a change.
Sep 22, 2021
1 min read
Sep
07 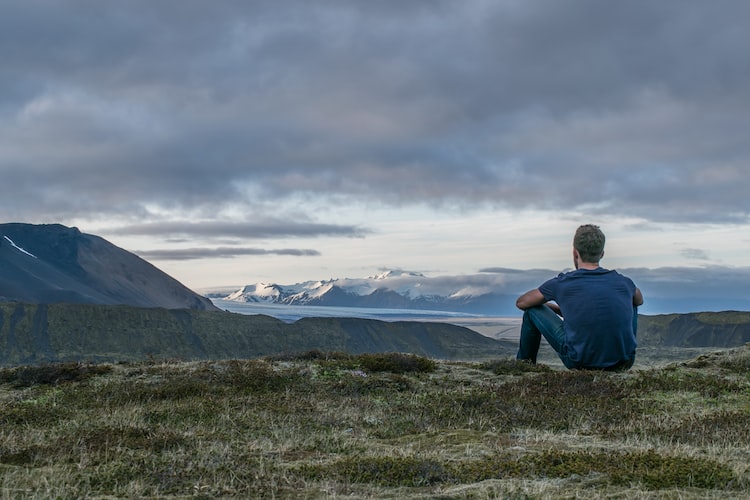